On the occasion of the 100th birthday of Joseph Beuys and due to the enormous visibility directed at both his person and his work, Kasia Lorenc and Angelika J. Trojnarski claim that Beuys would not mindsharing his visibility with Magdalena Kita, Johanna Reich, and Marleen Rothaus.The two have conceived the exhibition BEUYS & GIRLS to also focus on the simultaneous 100th anniversary of women’s admission to the Düsseldorf Academy of Art. The participants of BEUYS & GIRLSwork in an interdisciplinary manner. In her Polaroid project RE-SURFACE, Johanna Reich revives the forgottenfemale artists of the nineteenth and twentieth centuries.

The exhibition focuses primarily on female professionals from the Düsseldorf School of Painting. Furthermore, acomprehensive video projection features all the female artists "discovered" by Reich. In her artistic work, Marleen Rothaus explores the interface of art and political activism. Along side her paintings transformed into political banners, Curated Affairs shows the video documentation of the artistic protest.

Solange bleib ich Feminist:in in the window of NAILS projectroom. Magdalena Kita's provocative silkscreentowels raise questions such as: What is feminine? What is masculine? And seeks to ascertain whether art needs a gender. Is BEUYS&GIRLS an instrumentalization of Beuys's work? Perhaps. Mostlikely. Certainlyyes. Would the artist object? Probably not. This exhibition is presumably the only one in this Beuys year that does not show any artworks or personal objects by the artist himself and yet has managed to be listed on beuys2021.de.

"The ongoing debate about the discrimination of women in the art and culturescene is not directed against male artists. The lack of equality is a structural and social problem, "both curators emphasize and continue: "When an equal number of talented young women and men are enrolled in the academy and graduate from it in a more or less fifty-fifty ratio, as is currently the case, the subsequent distribution of visibility, representation in galleries, presence at fairs, in museums, at universities, and in the press feels like a brutal denial of one's talent. Is this really what the art institutions, the art dealers, and finally the art critics want to tell us? That degrees, diplomas, honors, and distinctions are worth less in relation to gender? "To make this inequality physically tangible, Curated Affairs, together with Maren Knapp Voith, will introduce an admission rule on the opening day of BEUYS & GIRLS. Based on the twenty percent visibility of works by female artists in German museums, a man can only enter the projectspace when four women are already present there. "We hope that our male colleagues will understand this one -day action. Because this is exactly how a structural selectional ready literally on the doorstep feels, as it is experienced by female artists and women in general,"Lorenc and Trojnarski explain.

BEUYS & GIRLS is kindly supported by the Kunst-und Kulturstiftung der Stadtsparkasse Düsseldorf and the Cultural Office of the State Capital Düsseldorf. The exhibition takes place under the patronage of Frauenkulturbüro NRWe.V.. The diversity of projects in the Rhineland on the under representation of female artists is marked with the common hashtag #WomenNow 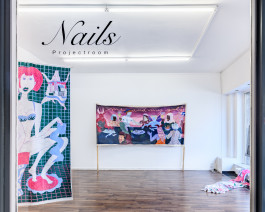 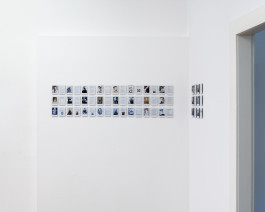 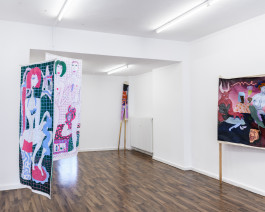 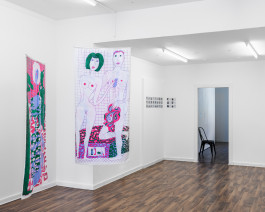 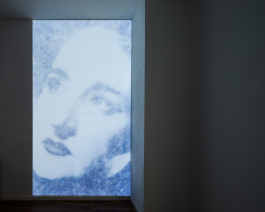 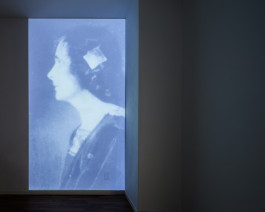