SHOWDOWN shows works from the collaboration between Catherina Cramer and Giulietta Ockenfuß. The exhibition consists of two elements: the screening of "Hagenbeck's Zoo", the second chapter of the cinematic series "Unleash the Beast" and prints produced for the first time and in collaboration between the two artists. "Unleash the Beast" is a multi-part video series that combines the formats of television documentary and feature film. It deals with questions of identity and transformation, as well as continuities of colonialism. The film plays with elements of the aesthetics of protest movements from the 60s and 70s to the present. The soundtrack of the film is rock n' roll and glam rock from Mexico, which Cramer and Ockenfuß collected on their travels. The corresponding prints are created within two working steps. In the first step, digital collages are created by superimposing video stills from "Hagenbeck's Zoo". The posters are then printed in analogue and manually manipulated in the second step, e.g. cut up and reassembled with a sewing machine gun or painted over with paint and varnish and provided with sequins and shiny threads.

The exhibition takes place on the occasion of 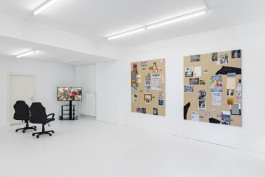 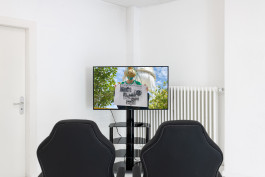 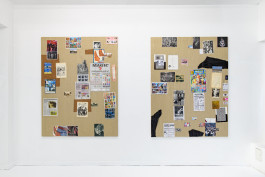 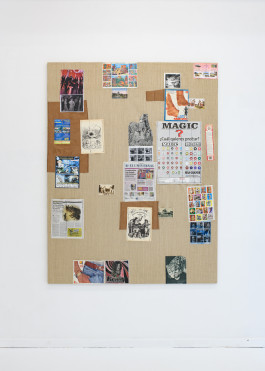 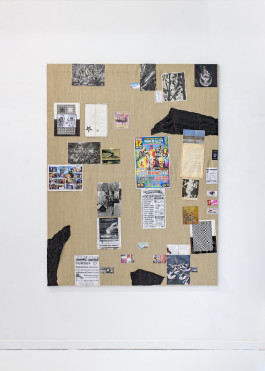 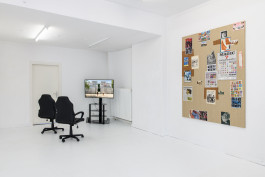 The exhibition is supported by